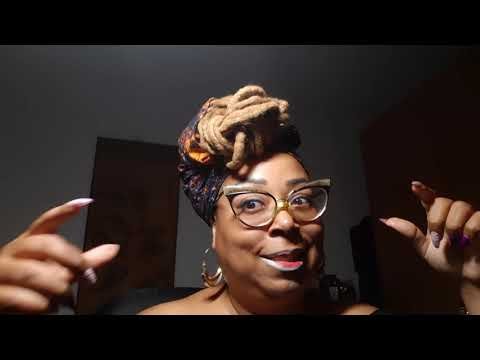 My impression of the movie everybody’s talking about lately.

No point in “boycotting” this movie unless you’re boycotting Hollywood in general.

Regardless, if you’re going to claim to be offended by people lying to you, then you should be giving more support to the people telling you the truth. These documentaries have been on YouTube free for years already:

People acting surprised about any aspect of the history are telling on themselves. They had no interest in “truth” until it became an excuse to air out their bitterness against women. Aside of these two, Home Team History, Sankofa Panafrican, African History Series and others have had the real information posted up since long and yet none of them is getting the views, likes, and shares the haters do. Why is that?

Don’t open your mouth to complain about being lied to when you’ve done nothing to support the people telling the truth.