The Mysterious River That Flows From A Tree In Nigeria 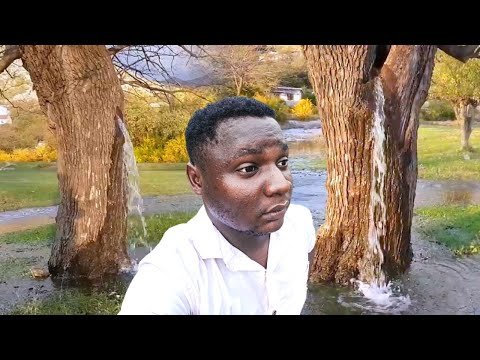 Here’s a full documentary on River Ethiope which is a crystal clear river flowing from a giant silk cutton tree in a village called Umuaja, Dalta State Nigeria.

Hmmm… Believe or don’t, there is a good reason why a river deity may only take one person per year: because human sacrifice is not a good thing for people to do to each other. Since humans should not do this because we need to be life affirming to stay sane in today’s world, the river instead takes their own sacrifices. This is the only way to ensure that the offering would be suitable and not exploiting the poor or someone humans wanted to get rid of. Someone would have to be of the personality favored for offerings: arrogant, disobedient of rules, thinking they are exceptional, etc. to go into the dangerous areas in the first place.

African spirituality is based on Nature, so there is no conflict between the idea of the natural consequences of unwise behavior and sacrificial suitability for a river deity. One a year is enough to remind everyone else who would not be a suitable sacrifice because of too much humility and caution, to be aware that not minding the signs can be fatal. 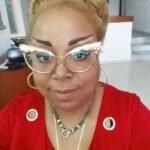